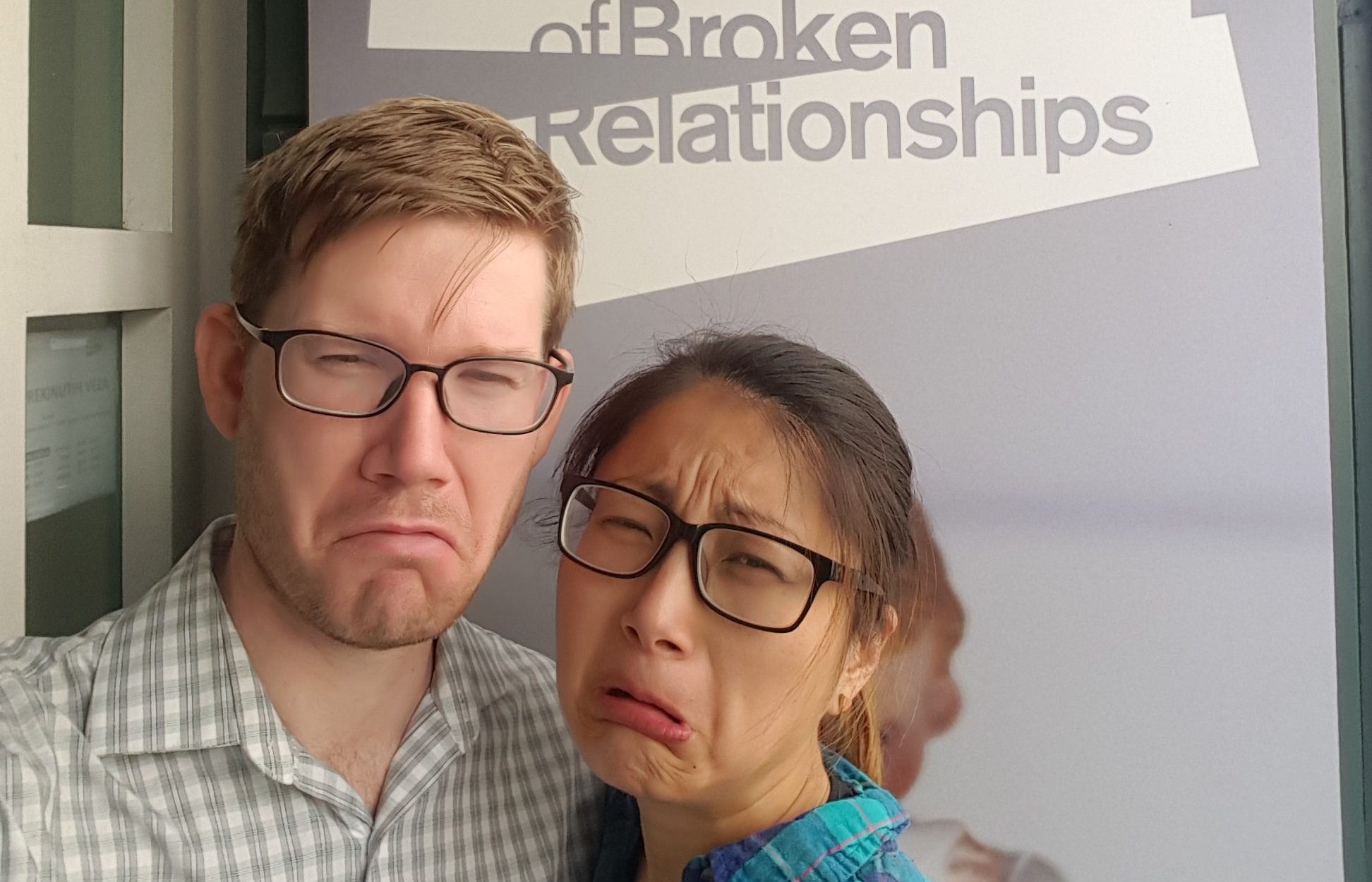 We’ve reached the end of the line. The Chinese tour bus line. We arrived in Zagreb yesterday, and today the family and friends we had been traveling with on the chinese tour bus left us all by our lonesome. We’ll spend another day or two here and wait for our friend Ari to meet up with us before grabbing a train to Budapest.

As for what we’ve done in Zagreb, the first thing we did when we arrived last night was have a chinese dinner. On this trip I’ve learned that chinese tourist mostly like to find and eat Chinese food when they are traveling. In Croatia prior to yesterday there were not really any good options. ZAgreb, however, had a pretty Chinese restaurant.  This jives with what one Uber driver in Dubrovnik had told me about how Zagreb is more international and had more going on, but the weather was wetter and colder. After dinner we went to a small pub in the high old town with Jessy’s dad, and uncle. Below is a picture of Jessy and her chinese fish dish, and the cozy old high town bar we visited. 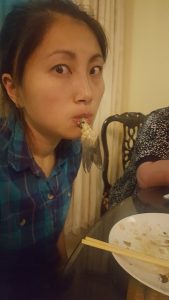 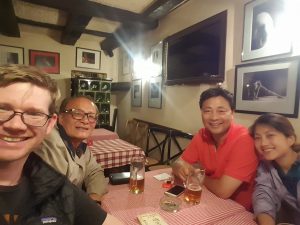 You may be sayiing to yourself, “WTF is an old high town”. 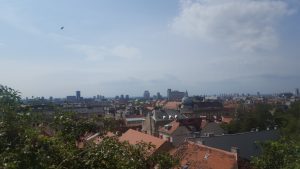 Apparently Zagreb has an upper area were the well to do lived and a lower old town down the mountain were the not so well to do lived. Gives a whole new perspective to the the term “looking down on you”.

You can see the view in the picture in the left. The old upper town is significantly higher then the rest of the city. One of the ways to get up and down is via a ‘funicular’. A funicular is basically a mix between a train an elevator. The only other place I’ve seen one is in Australia’s blue mountains. Apparently the one in Zagreb is one of the shortest, and steepest in the world.

So historically speaking the people of the old town upper town would have been better off then the people in the lower town. So what can we glean from them?  As mentioned earlier they have some nice pubs, not clubs, good for a sit down and communication. Secondly the main way to their area of the city is through a Gate/Church/Road.  It is literally a doorway that is a grotto / church. It is really hard to get out of going to church when you have to walk through one to go to the other area of the city. Lastly, and I think this is the true reason for their success, they worshiped Mario Kart.  I mean look at this church in the center of the upper town!! 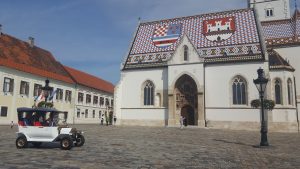 Jessy and I also paid homage to the Mario Kart God by dancing for his/her amusement. I hope Mario smiles down from the cloud lands of Nintendo and blesses us with safe roads free from banana peals, turtle shells, and goomba’s. 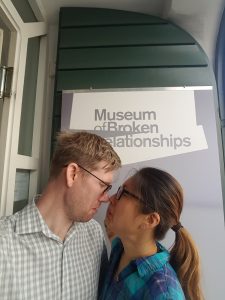 Other highlights of the upper town include some unique museums like the museum of broken relationships.  If we break up I can submit this blog as an exhibit there. There was a museum of medieval torture we went to. Its super messed up the things governments used to get away with. Jessy seemed to enjoy it too much and really wanted to sit on the rusty spiky chair. She ended up just reaching over the rope and touching it. Sometimes I wonder how she hasn’t died from tetanus or food poisoning yet.

The last kinda cool highlight from the upper old town would be some of the art for sale, but I’ve already posted so much media on this post you’ll have to go for yourself to see it. 😉