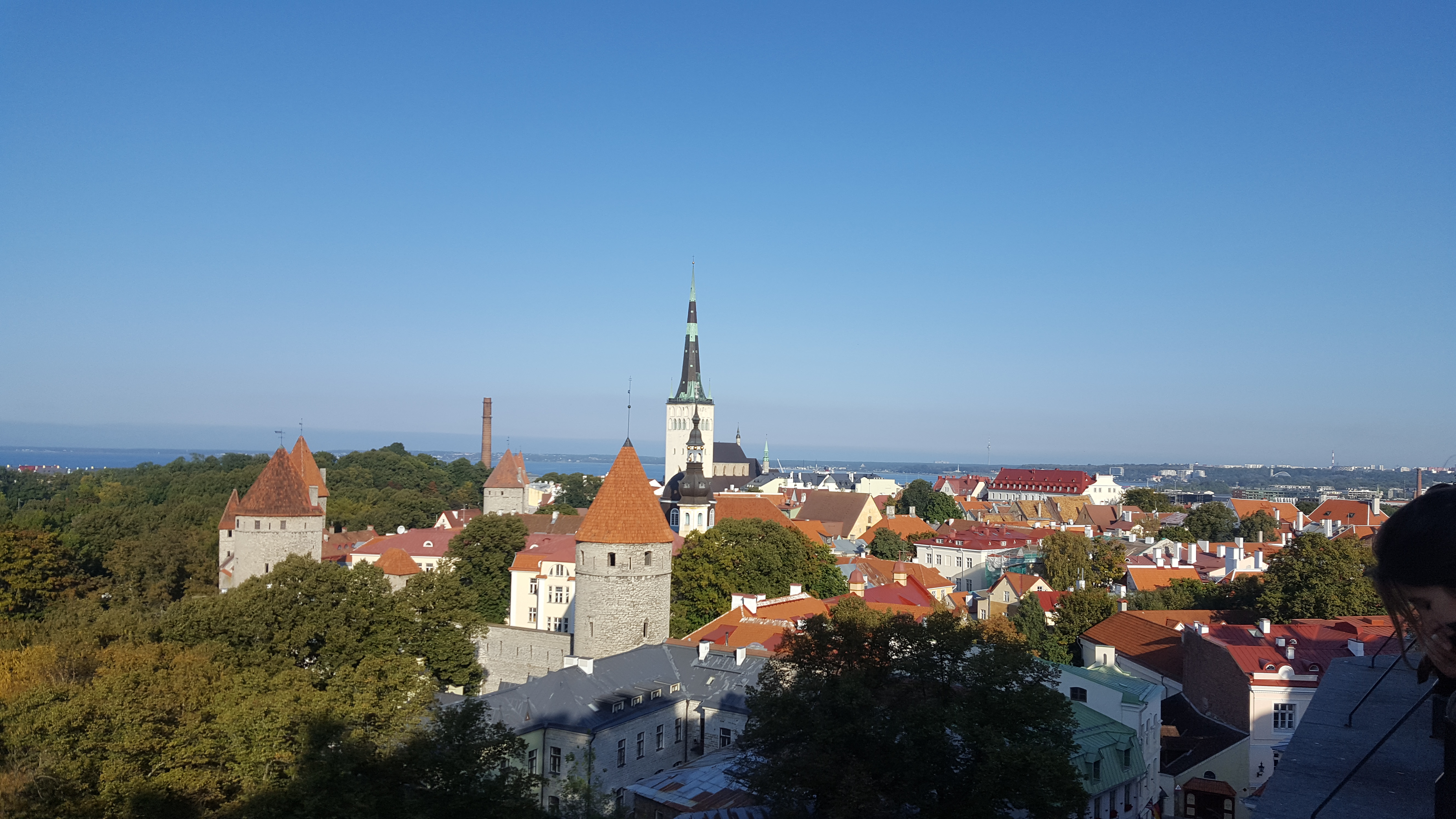 Talinn, Estonia is another Baltic old town. It was scenic with cobblestone streets and red roofs, an upper and lower old town, and a completely encompassing city wall. Essentially it had all the parts that other old towns had, but together in one place. The main difference between it and the otehr Baltics is that it has a stronger Scandinavian influence. I don’t want to go on about what we did in this blog since it will sound similar to the other post, but I do want to share some fun discoveries in Talinn.

1: Our friend Steve sent us a commercial for this special Baltic mineral water, and then we happened to find it in a store. Below is the commercial for “Earth Juice”, and our taste test.

2: Apparently my little brother was an officer here in a past life 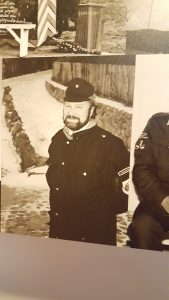 3: They had some crazy canned meats here, including moose, wild boar, and bear. We tried the bear, it tasted like salty beef jerky. 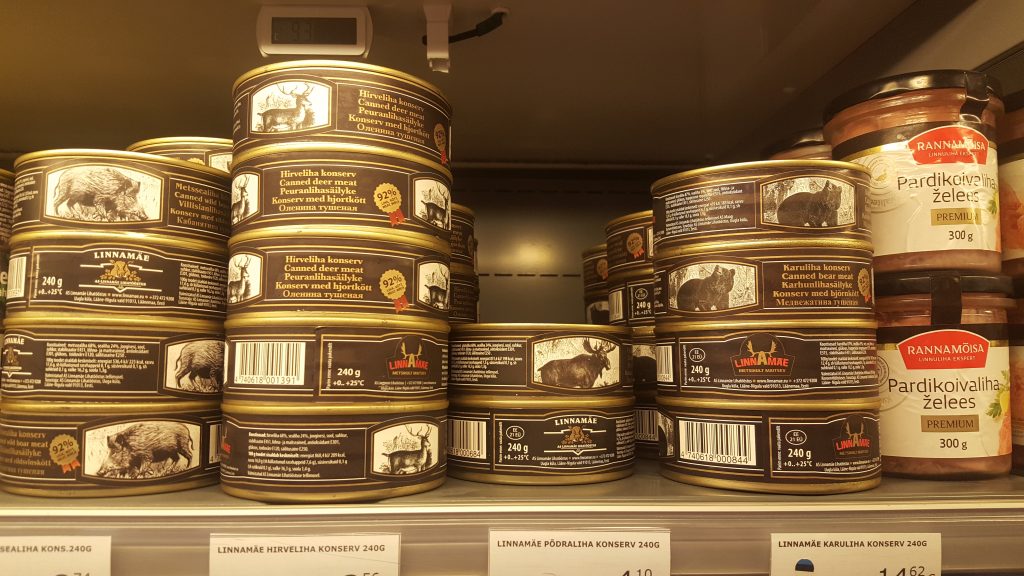 Lastly because you may be interested here are some random pictures from Talinn, so I’ll post those below. One cool afterthought that you may find interesting. Our hotel room, which was an apartment, had a Suana. Turns out Suana’s are as common as bathtubs in this northern part of the world. 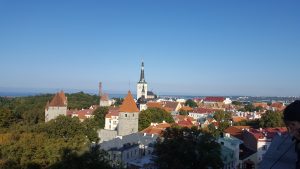 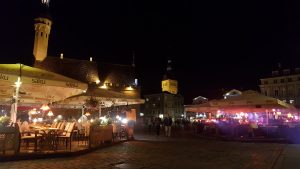 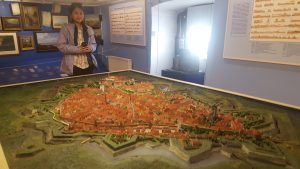 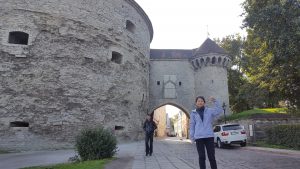 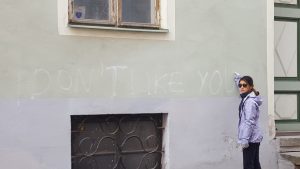 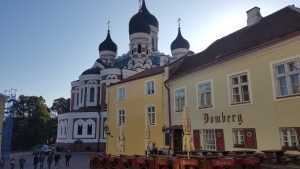 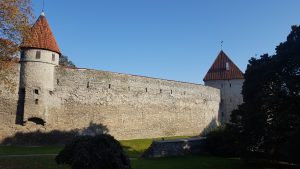 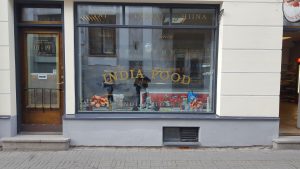 After Talinn we took a ferry over to Helsinki for the evening, then grabbed a train to St. Petersburg. We are not going to write a post on Helsinki snce there was nothing there except expensive food and overcast skies. So we’ll pick up next Blog entry with St Petersburg Russia.