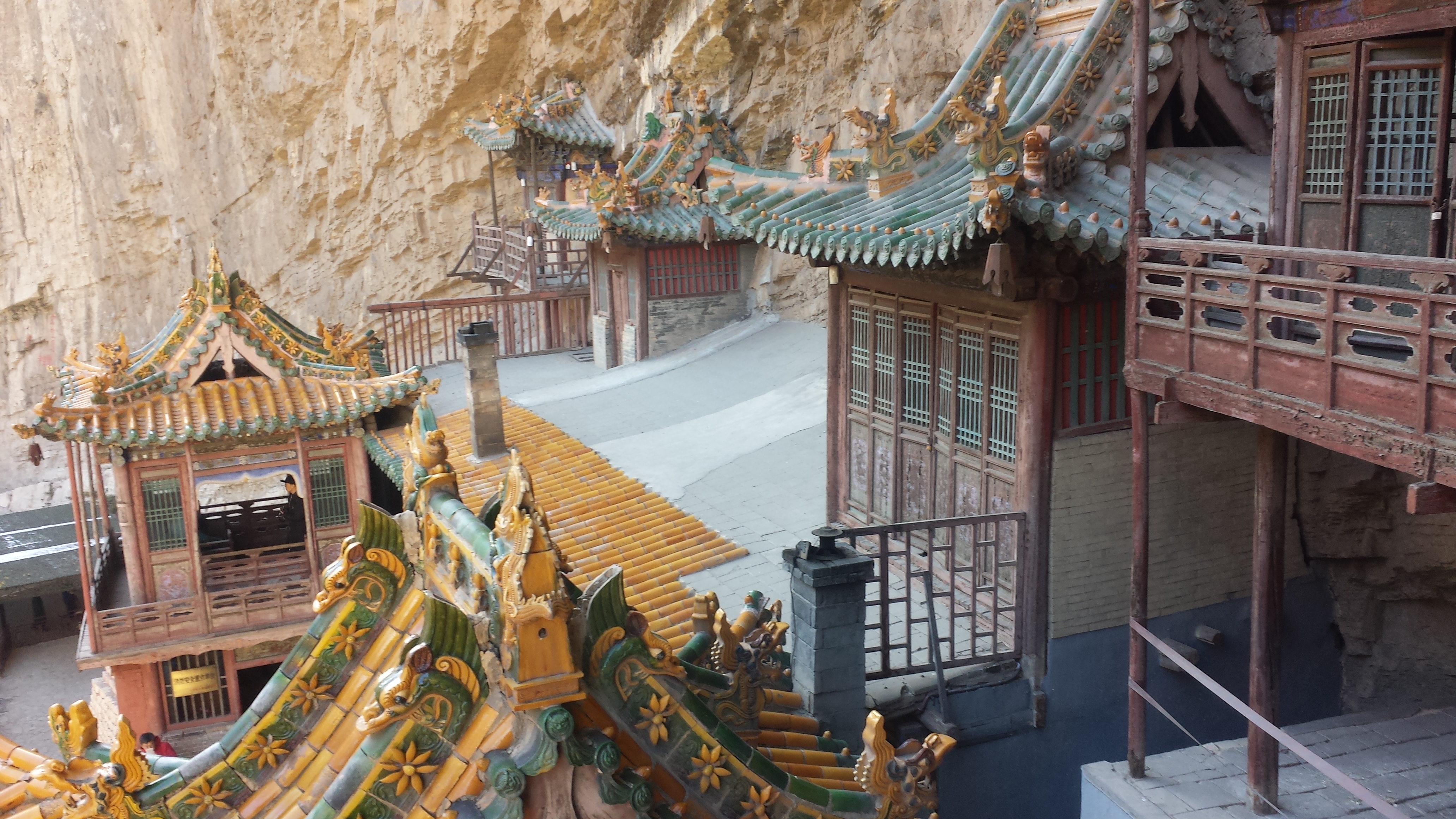 For our next adventure in the Da Tong area we grabbed a tourist bus to take us to the Hanging Temples and the northern sacred mountain: HengShan. 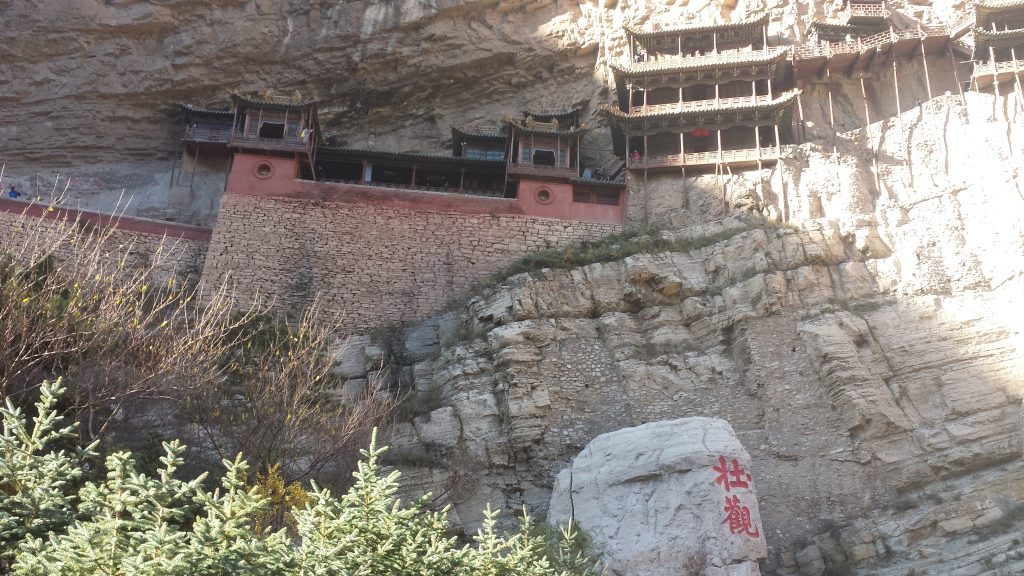 The hanging temples are a set of temples. ( Buddhist, taoist, and Confucianism) that are build into the side of a cliff and supported by wood and bamboo stilts. Each of the temples are connected by stairs or bridges between them and constructed mostly from wood, that is painted red like most Chinese structures.

The temples themselves are pretty shallow in room depth, maybe 5 feet deep. This is space enough for 1 to 5 human sized statues. What was impressive about these statues is that they were all painted and kept up to date. I think its a working temple complex and not just a tourist site. I should note, along with the investment remark in our last entry that they are building a whole other exit form the main highway to get to this temple, and another parking lot to git more cars.  That said, I don’t if I would really want more people on that stilted cliff structure with me at the same time. 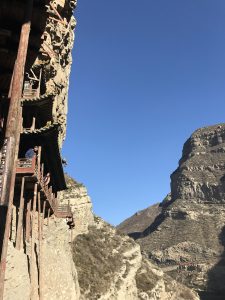 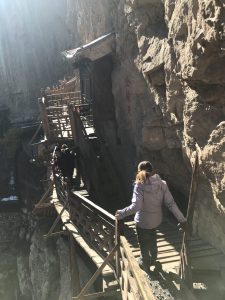 On a personal note it was fun, but Jessy kept complaining about the quality of pictures I was able to take. Its hard to get a good angle on a practically 2 dimensional building, and it does not help when the sun is in the lens. I hear the morning is a better time to go, we had gotten there around 11. As for in the temples, I think they are still used and the statues and such were recently painted. That or because of the cliff edge shielding elements their paint jobs never eroded. 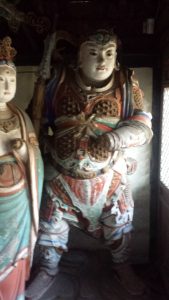 The second stop for the tour bus and our first mountain in China is 2 years was HengShan. In ancient China there were 5 sacred taoist mountains (North, East,South,West, and Center). HengShan is the Northern Sacred Mountain. The best part about this mountain in modern times is that you don’t actually have to climb it. There is a gondola that takes you straight to the top from its base.

The mountain itself has a variety of holy taoist caves, temples, and walking paths. If you are looking for a safe Chinese mountain to try this is a good choice. We were surprised that there were no terror inducing pathways on our hike here. The most memorable sites on the mountain were.

Below are some pictures 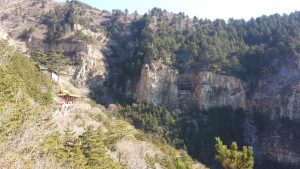 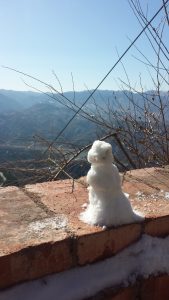 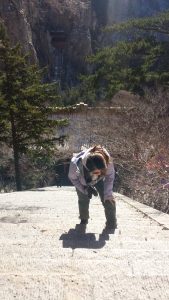 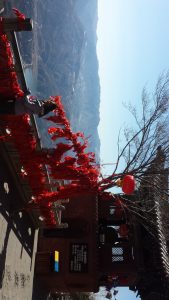 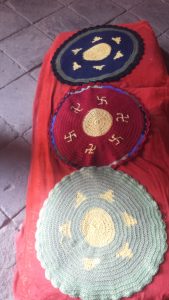