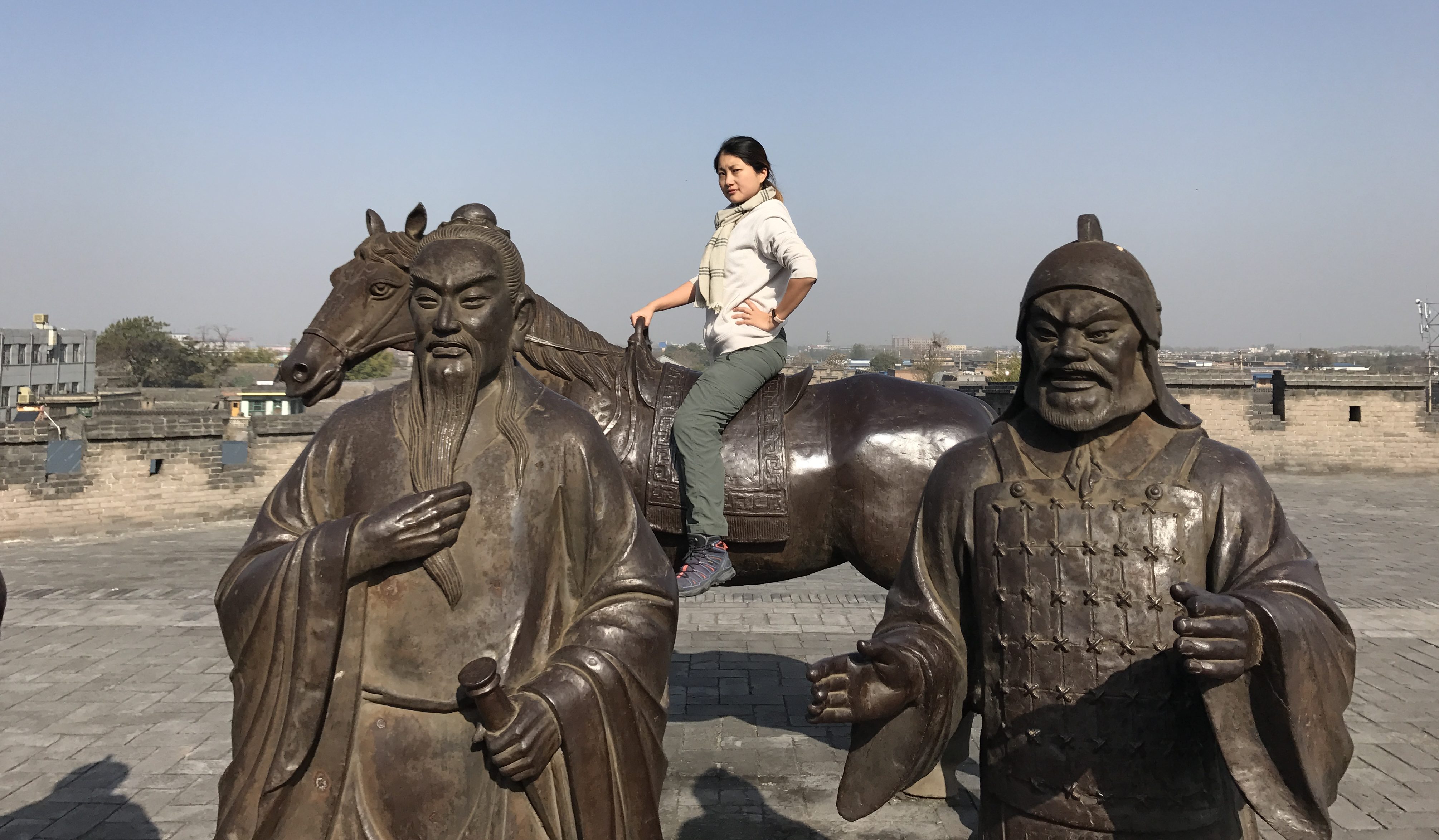 For China PingYao is the birthplace of banking.There were two problems banking in PingYao was meant to solve. Problem number 1 was different types currencies used around the ancient Chinese kingdom and how to exchange them. The second problem was that people would travel far for work, get paid, and then get robbed by bandits when traveling home. A single traveler may not carry much, but they were an easy target.

The bank allowed you to deposit and send money, which would get pooled with other peoples and then the bank would deliver the money with an armed escort, hired from local body guard companies.  These body guards were often famous warriors and they would beat drums and announce their presence as they walked, scaring away would be bandits.

Not only did they transport money, but they also would transport goods, and people. 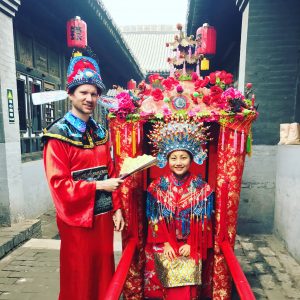 The banks ultimately failed for a few reasons. The Main one is that they backed the wrong horse. They were deeply tied to the “too big to fail” Qing dynasty, which failed and with it defaulted on all that money owed and brought PingYao down with it. The second main reason is that currency adoption become standardized making one of their two reasons for existing no longer relevant. A third reason was with the new government came foreign banks, and the desire of the new government to control the money. What that left PingYao with was a town built on wealth, with fortifications to protect that wealth, but no one to keep generating it.. that is until they stumbled on modern tourism.

Due to all that the city of PingYao is amazingly preserved. It has a complete stone and dirt city wall that you can walk around which is large enough for horses to walk on. It has ancient narrow alleyways where the people of PingYao still live today in traditional houses. It has old building like the banks that you can explore all their courtyards and hidden vaults. and it has some amazingly delicious, slightly spicy, street food. When you come you can buy a city pass that will allow you to visit all the banks, temples, body guard offices, wall, and the jail of ancient PingYao for one price. That’s what we did. 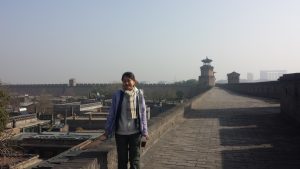 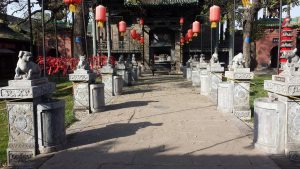 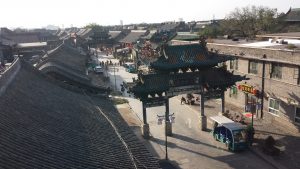 We spent two full days exploring the city and still did not see everything. Although I will admit after a while the sites do start to look the same; grey brick building, 2 or 3 courtyards deep, same arrangement of who worked in which building. That said, it was really interesting learning how ancient banking and body guarding used to work. What was most interesting though isn’t pingyao’s past, its its future. Many PingYao houses had Solar panels on their roof to power their water heaters. Again, another example of the amazing investment China is making in future tech while the US fights the new energy revolution that is coming. The dichotomy of ancient and futuristic is an interesting twist that I expect will continue to become more widespread in China.